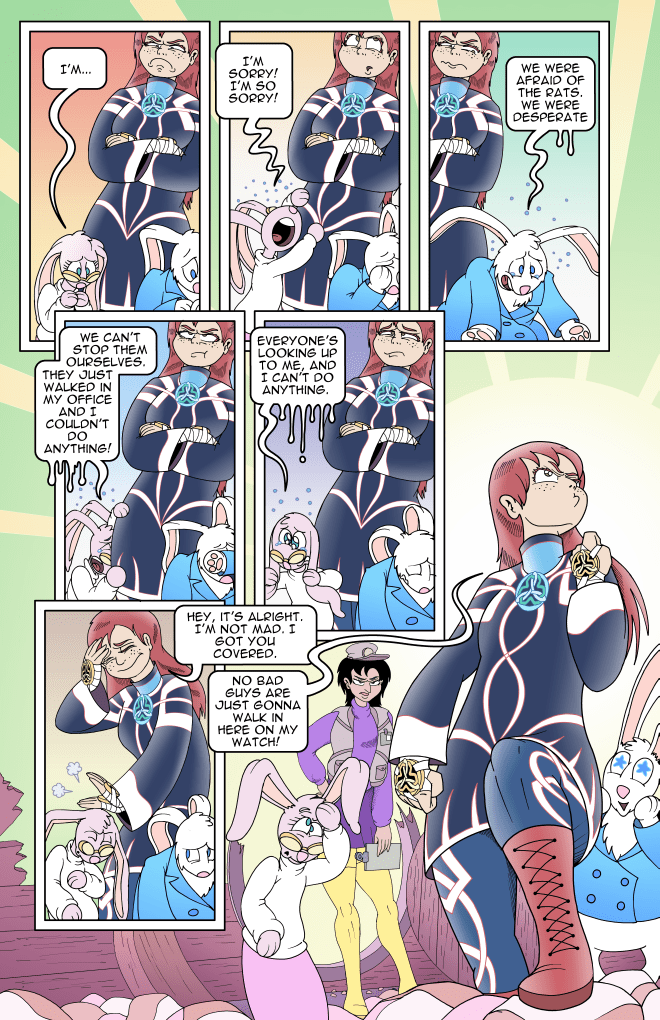 Like I said, Jill is quick to forgive. It’s actually kind of unusual for “forgiveness” to be presented as a character flaw in media like how it is with Jill here. I’d joke about feeling cynical, but I think the actual reason for this character trait is that Jill’s “character engine” that gets her to do anything is her emotional state. It’s not that she’s unusually emotional, exactly, but her emotions drive her to an unusual degree because she’s otherwise so lethargically aimless and it’s the only thing in her that points in a direction.